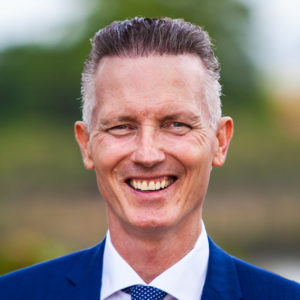 Robert is a top-performing and multi-award-winning Brisbane real estate agent for more than 26 years. His expertise in positioning property to sell for a premium price result is demonstrated in outstanding client reviews and exceptional sales records.

Robert is consistently recognised as the leading agent in his speciality Brisbane west suburb of Sinnamon Park and surrounds.

Robert has a dedicated focus to achieve sales success with clear communication and integrity. You can depend on Robert as a highly skilled negotiator and results-driven property expert.

“Sincerity and honesty mean everything to me. I am an open communicator and always guarantee the best price result for my sellers.” ~ Robert Dean

“We have used Robert to sell two properties and we are very impressed. He is highly motivated and goes the extra mile to achieve the best result, communicates at every step and is very personable. We recommend Robert to anyone looking at buying or selling property” ~ Mr. & Mrs. Eather. View more client reviews here. 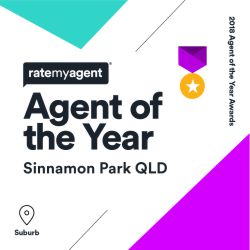 Opportunity knocks… loads of options galore with this gem…take this...

UNDER CONTRACT BY ROBERT DEAN

When you step inside this executive style double storey 4...

UNDER CONTRACT/ UNDER OFFER

What a wonderful location .. directly opposite a permanent parkland...

UNDER CONTRACT BY ROBERT DEAN

UNDER CONTRACT / UNDER OFFER BRIDGEMAN DOWNS

.Have you ever wanted your very own private oasis and...

Sorry, the comment form is closed at this time.